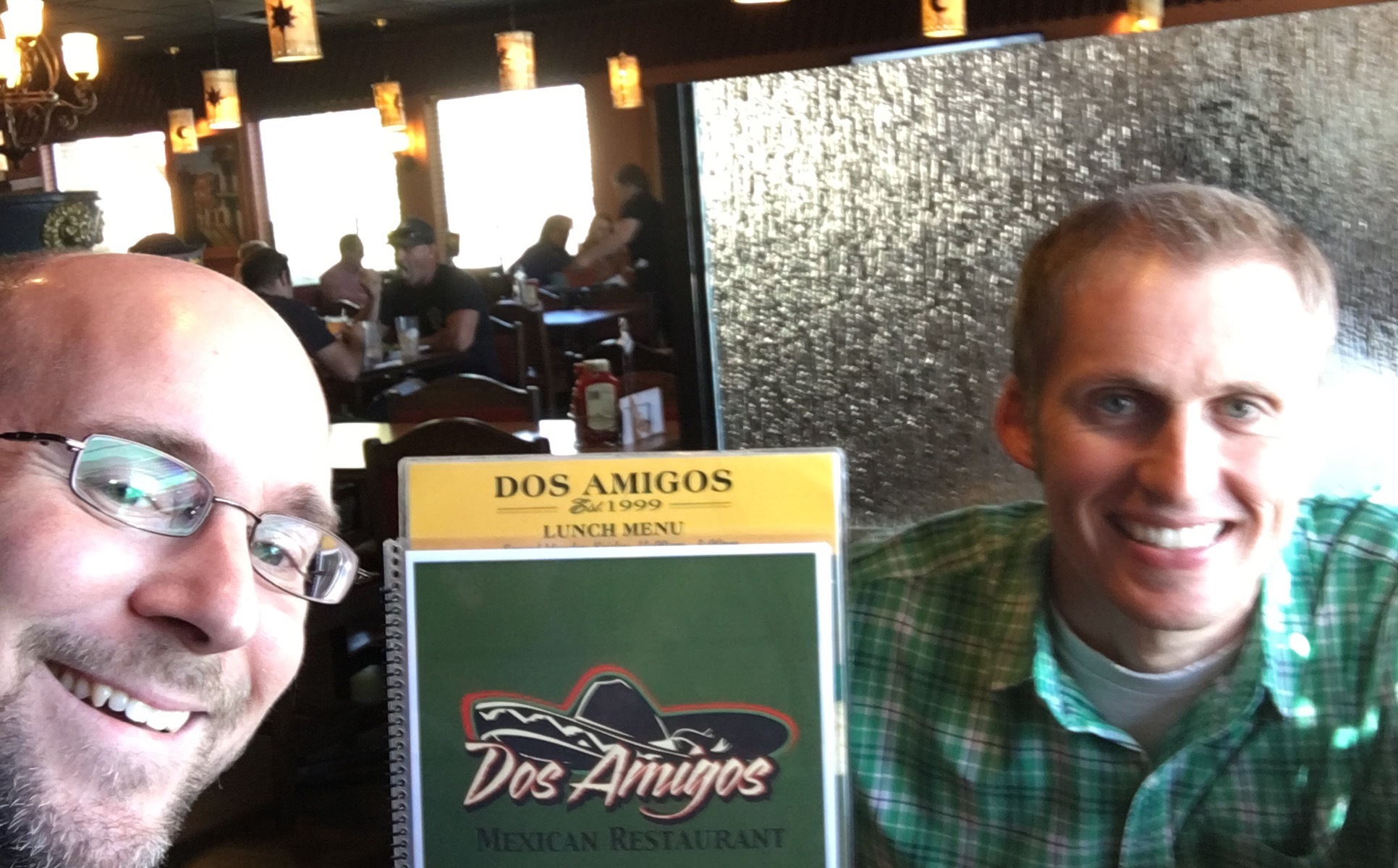 After heading out from Salt Lake City, we drove a few hours West and made it to Grace Baptist Church in Elko, Nevada where one of my best friends from college, Jeremy Ehmann, pastors. I had heard about the ministry at Grace, and the town of Elko 20 years ago when I first met Jeremy in college. 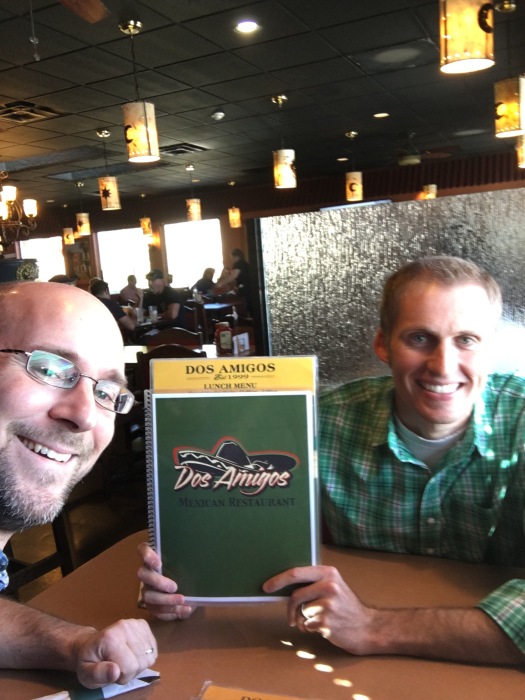 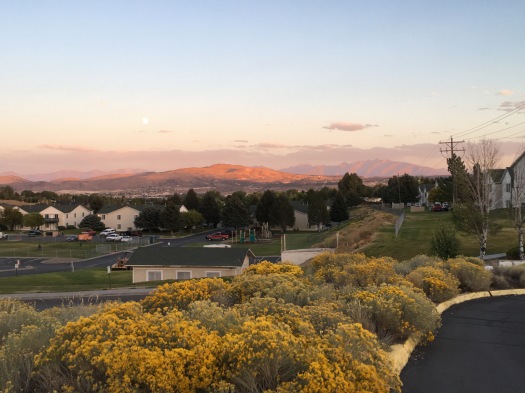 One of the neat things about going to college in Wisconsin was that there were students from all over the country. There was a large contingent from Pennsylvania (my home state), but since the school was situated in the Midwest, there were also a good number of students from Western states like Colorado, Wyoming, and yes–NEVADA! As an “East Coast Guy” who grew up just outside of Northeast Philadelphia, I didn’t know anything about the West. Except for one trip to Kansas when I was 14, I had never been farther West than Ohio.

So, when I came out to school in Wisconsin, a whole new world opened up to me. My good friend, Jeremy was a big help in helping me understand the West. He explained that I had been mispronouncing the names of some Western states my entire life. It was not “Col-o-RO-do” like I have been saying, it is “Co-lo-RA-do.” And it was not pronounced “Ne-VO-da,” it was “Ne-VA-da.” I remember seeing Jeremy wince every time I butchered the pronunciation of his home state’s name. It probably took me a solid 3 years to retrain my mind on some of these.

But Jeremy didn’t just help me understand how to pronounce the names of these Western states–no he helped open my understanding to many other details about the West. He told me (with a straight face) about Jackalopes (these mysterious rabbits with antlers). Of course I believed him. I never had been out West, and I had even seen a postcard with such a creature. Once he realized how gullible I was, he went on to say, “Yeah, you really don’t have to worry about being attacked by Jackalopes, but you will need to be on guard for those Grizzly Bunnies.” He spoke of these vicious creatures that stood waist-high with a ferocious bite. Once Jeremy started talking about the Grizzly Bunnies, I finally realized that he was just having some fun with a poor “East Coast Guy” who knew nothing about the West.

Nevertheless, Jeremy became one of my best friends in college, and was even in my wedding. Over the years we would keep in touch periodically. When we began planning our Westward trip, and we decided we would travel out to Oregon, I knew I wanted to stop and visit with Jeremy (and his family) on our way. It was such an encouragement to visit the church he pastors (a church he grew up in), and to see God’s blessing upon his life in giving him a wonderful wife, Melissa, and three sweet children. 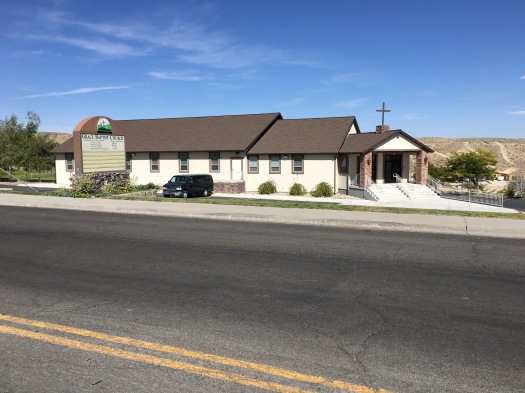 As always, our children had a wonderful time with the Ehmann kids. We were really grateful for their hospitality and the fun we could have together. 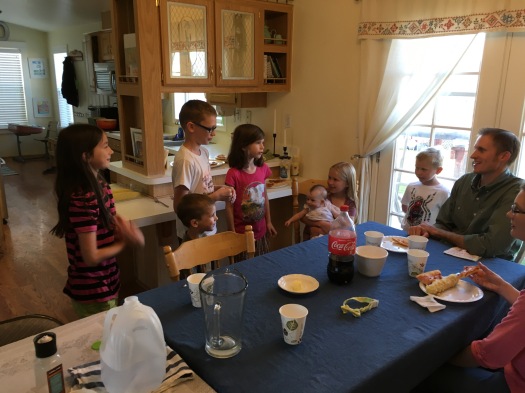 I had the privilege of preaching and presenting our ministry in this wonderful church. No matter where we go in the United States, we find like-minded believers who love the Lord and long to see the Gospel make an impact, not just in their own communities, but all throughout the world. 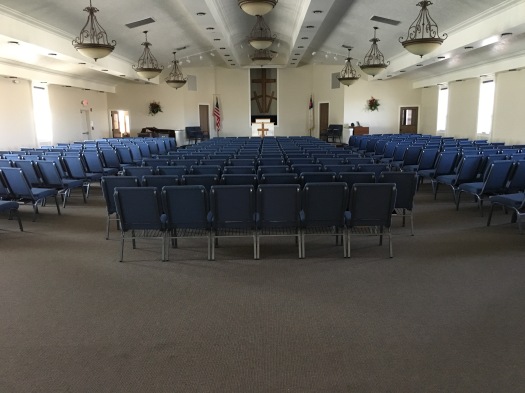 January 26
Flight to the Philippines