We made it back to the States! Oddly enough, I have been thinking about the title of this post for the past few months. As we waited in the Philippines for an opportunity to return to the US, a phrase from the song Amazing Grace often came to mind: “Through many dangers, toils and snares I have already come.” Although I am sure it will take a good amount of time to really “take in” all of the events of the past 3+ months, in the end, it is clear that God’s hand of protection was upon us every step of the way (even in the times when things were frustrating, uncertain, or chaotic).

Our initial travel plans were set for March 17-18. However, during the end of February, and especially in the early part of March, fears of COVID-19 began gripping the Philippines. The government shut down all domestic flights on March 16. Theoretically, we could have bumped up our tickets to fly to Manila a couple of days earlier, and then still catch our international flight, but our family had been battling with serious sickness over the prior few months. Whether this was COVID-19 related, we may never know. In early January, Sarah began experiencing a bad cold and cough accompanied by shortness of breath (before we ever knew this was a symptom of COVID-19), and pneumonia. Then, one by one, each member of our family was downed by the same illness (though most had fully recovered by the end of February). I was sick for over a month and a half with a deep cough and congestion. Kiersten had a cough for what seemed like forever. Noemi had a bad case of pneumonia, and could simply not get her lungs clear until put on an antibiotic. The rest of the children, though to a lesser degree, dealt with coughs. So, needless to say, even if we wanted to bump up our tickets, we were in no position physically to travel. So, it was time to wait. And that’s we did. We waited, and waited, and waited.

Domestic flights in our airport (Bacolod) were set to resume on April 12—a date which was later bumped to the 15, then to May 1, to May 15, then to June 1, to June 8, to June 16, and then to the end of the month. Although limited international flights were available, there was no way for us to make the short 300 mile trip from our island up to Manila. In this whole process, we purchased a total of 7 sets of international tickets, only to see each set cancelled (either by the airline or by us because there was no way for us to get to an international hub). Thankfully, our airline, Asiana had a promotion due to the COVID-19 epidemic, allowing tickets purchased within this window of time to be cancelled for a refund without any fees. This option allowed us to be flexible in our planning. I am so thankful for Asiana Airlines, and would highly recommend their customer service. I have heard (and have personally experienced) horror stories of some airlines where you could never get a hold of someone no matter how long you waited on the customer service line. Though my wait time was usually 25-40 minutes, I could always speak to a representative who was able to promptly handle my concern. And since Asiana was one of the only airlines maintaining flights between Manila and New York (via Incheon), I was really at their mercy. I am grateful for their assistance.

Although domestic flights were cancelled during these months, the local government began to periodically offer what they called “sweeper flights,” for locally stranded individuals. So, if you could prove that you had a legitimate reason to leave, the government would allow the airlines to mount these sweeper flights from Bacolod up to Manila. Sweeper flights began to run in May (though at the start they were very expensive: for instance, Philippine airlines at one point offered a sweeper flight from Bacolod to Manila [a 50-minute flight] for $340. Normally, a flight from Bacolod to Manila should cost $25-$40). In June, a few more sweeper flights were added, and thankfully the cost also went down (closer to $80 per ticket). Now, in order to get on one of these sweeper flights, you first needed travel authority from your local Police Station. The way to acquire this travel authority was to get a certification from our barangay (I am very thankful for Captain Carla’s in helping our family navigate through this whole process. She was a great blessing to us, and we could not have done it without her). After going through our barangay, we then needed a medical clearance from our local health unit. Once both were presented to the police, we were granted a travel pass. We also acquired a letter from the US Embassy granting permission to travel.

Finally with our travel authority in hand, I went to the only travel agency in Bacolod coordinating the sweeper flights. I waited 3 hours in a packed room, wondering if any seats would be available once my number was called. Thankfully there were, and now we had our domestic flight from Bacolod to Manila, as well as our flight from Manila to New York. However, even with our travel plans in place, so many questions lingered: Would everyone by healthy on the days of travel (we would go through over a dozen temperature checks before boarding the planes)? Did I actually have all of the required documents (sometimes expectations are unclear when dealing with the Philippine government)?  Would I be able to get our exit clearance to leave the Philippines at the airport? I probably dealt with 10-15 (mostly legitimate) pressing questions or fears that I often had to remind myself to rest in the Lord.

Thankfully, God answered each of these fears. He brought us through many dangers, trials and fears. Although the travel was long (we spent 2 nights in a hotel in Manila waiting for our international flight), and we had some concerns that Emi was starting to get sick right before our flight from Manila, God provided time and time again. The night before our international flight we discussed the possibility of sending Sarah with the rest of the children on the international flight while I waited in Manila with Emi, if indeed she was prohibited from boarding due to a high temperature. Our whole family prayed earnestly that everyone would be able to travel together. The prospect of having to divide up was fearful, but God showed us mercy. We have all arrived safely home. I was reminded of the end of the line in Amazing Grace: “‘Tis grace that brought me safe thus far, and grace will lead me home.” God did just that… He led us home! 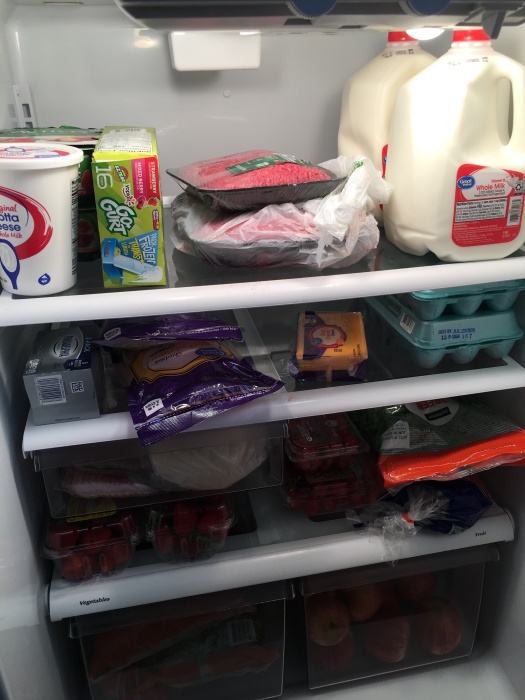 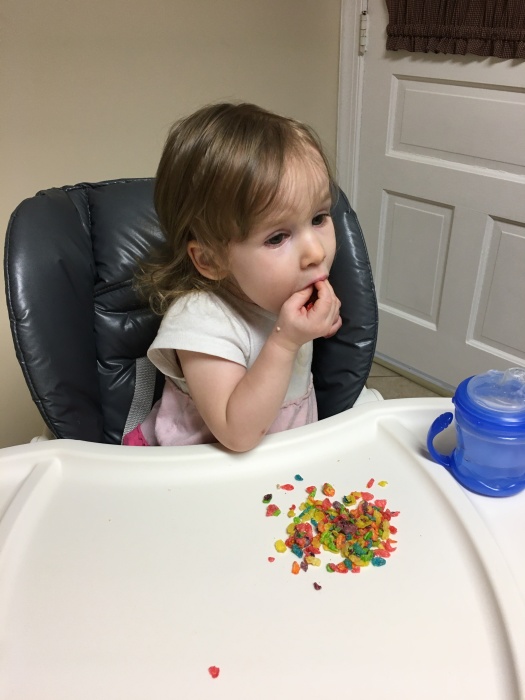 8 Replies to “Through Many Dangers”